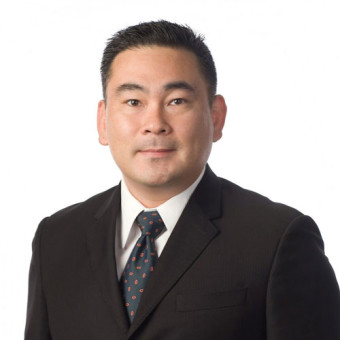 Edward W. Choi is the founder and principal shareholder of the Law Offices of Choi & Associates. Mr. Choi graduated Cum Laude from the University of California, Irvine with a Bachelor of Arts in Economics and graduated from the University of California, Los Angeles, School of Law. During law school, he received the American Jurisprudence Award for Torts and was a teaching fellow for Torts. He has dedicated his career to representing Plaintiffs in the fields of personal injury, lemon law, labor law and class actions. He has been certified as Class Counsel on numerous seven figure class actions within the State of California.  Mr. Choi has taken numerous cases to trial and has obtained millions in verdicts for his clients.  He has also obtained millions in settlements for his clients and prides himself in obtaining the best possible results for his clients.

Law Offices of Choi & Associates prides itself in representing Plaintiffs for major injury accidents, lemon law, labor law and class actions. Our staff is committed to providing our clients with the best representation with bilingual staff that are fluent in Korean and Spanish.

SEND US A MESSAGE